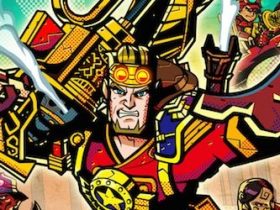 Nintendo of Canada have unveiled plans to launch Super Smash Club, a chain of events that look to bring together Super Smash Bros. players from across the country.

The news was shared by Nintendo of America president Reggie Fils-Aime in a comedic video, where pancakes and maple syrup were enough to spark the idea to call on Canadian players for the community-driven event.

Over the next few weeks, players are invited to submit their suggestions for Super Smash Club rules, share any artwork or cosplay themed on the brawler, and attend events where they can square off against other fans. For more information, check the official website.