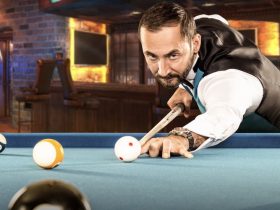 Nintendo has released a software update for Super Smash Bros. Ultimate, that now sees the mascot brawler on update version 3.0.1.

This minor update has corrected a game-crashing bug when playing as Joker in Classic Mode, where winning with a Final Smash could prevent you from progressing any further.