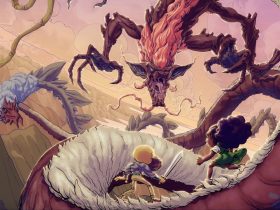 Nintendo has announced that a software update for Super Smash Bros. Ultimate will be made available tonight, that will see the game on update version 2.0.2.

The patch notes are unknown at this point in time, but that nudges the mascot brawler towards update version 3.0.0 and the arrival of Persona 5’s Joker, who will become available as a playable fighter “before the end of April.”