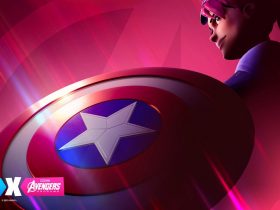 Nintendo has announced that the three-day The Next Big Super Star tourney has now started in Super Smash Bros. Ultimate.

This time-limited Tourney will run between Friday 20th – Monday 23rd September, and features fighters and stages from the Super Mario series.

Taking part will earn you a spirit from the Super Mario series, and the further that you advance, the better the spirit you will win.