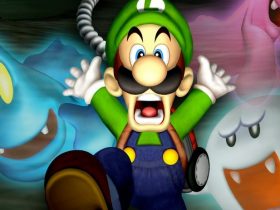 Nintendo has announced the next Spirit Board event in Super Smash Bros. Ultimate this weekend will star Spirits from the Castlevania series.

The theme this time is “Castlevania: Spirit Nocturne” with the event running from 7am on Friday 19th April to 7am on Monday 22nd April 2019.

“What is a Spirit Board? On this occasion, it’s a far-from-miserable little pile of spirits hailing from the Castlevania series! Defeat them in battle to earn more gold than usual,” Nintendo explains.

“The Legend-class Trever C. Belmont and Alucard will also appear at set times. But enough talk – have at them!”