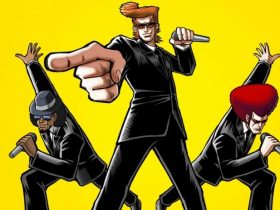 In Super Smash Bros. creator Masahiro Sakurai’s continual delivery of daily screenshots for next year’s anticipated Wii U and Nintendo 3DS entries in the series, the latest has teased the inclusion of Pilotwings.

“This island looks familiar,” Sakurai wrote on Miiverse, the island having first appeared within the original Pilotwings that releases on the Super Nintendo Entertainment System (SNES) back in 1990.

Whilst the screenshot doesn’t provide much indication as to how the isle will be incorporated within the game, expectation points toward a newly themed stage based upon the classic.

Super Smash Bros. will release on Wii U and Nintendo 3DS in 2014.