Meta Knight isn’t the only news that we’re being treated to this morning, with Nintendo revealing that they will release a Super Smash Bros. 3DS XL bundle across Europe at launch. 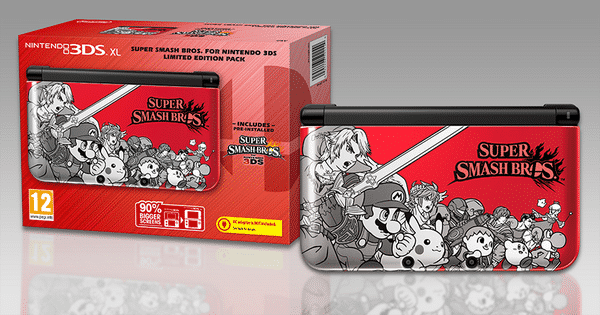