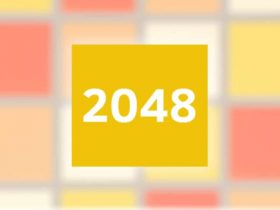 Alongside the daily screenshots that creator Masahiro Sakurai is sharing through Miiverse, he’s also provided more information on its Nintendo 3DS version.

The E3 2013 gameplay reveal footage had shown that the handheld release would see characters presented with a darkened outline, presumably to make them clearer visually. Though he has now informed us that these “can be made thinner or made to disappear completely.”

Sakurai had also revealed that Nintendo had considered releasing the brawler on their previous handhelds, although they weren’t powerful enough to support his vision.