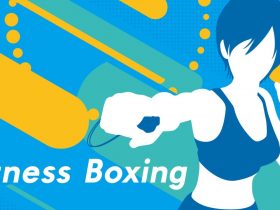 Set to be a full retail release, the game appears to be a follow-up to Pokémon Scramble (Pokémon Rumbe in Europe/ North America) that was previously released on WiiWare.

Currently being developed by Umbrella, Super Pokémon Scramble will place players in control of Pokémon toys in combat and promises to utilise the Nintendo 3DS’ glasses-free stereoscopic 3D for an enhanced dynamic action experience.

It’ll support local Wireless play for two players, as well as for SpotPass.

Super Pokémon Scramble is due to launch on July 28th across Japan, with no word as to a North America or European release.