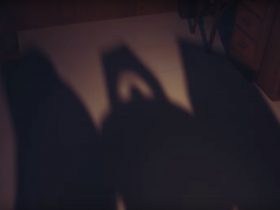 Alongside news about such milestone, Nintendo has added a new Friendly Run mode. This pits you against other players in the same way as Toad Rally, but doesn’t require that you use a Rally Ticket.

This more casual competition looks to help players learn how to improve their performance in Toad Rally, and help them understand what is necessary to achieve a high score.

Those that haven’t cleared World 1 can only play Friendly Run once a day, while clearing World 1 and World 2 will increase this to three or five times a day respectively.

Nintendo adds: “Playing Friendly Run will not increase the number of enemies defeated, coins, and Toads. You can play Friendly Run once you have completed the Kingdom Builder tutorial.”