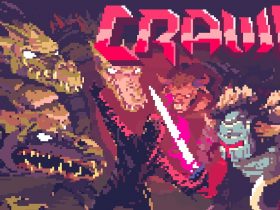 Back in the 1980s, after the resounding success of Super Mario Bros. in Japan and North America, Nintendo got to work on the sequel for the Famicom Disc System. Super Mario Bros. The Lost Levels is that sequel, but it was not released outside of Japan. Why, you ask? Nintendo of America felt that it was far too difficult a game.

Due to this, this game didn’t see the light of day until it was upgraded and included within the Super Mario All-Stars package on the Super Nintendo Entertainment System, but the actual NES game never saw release outside of Japan until a Game Boy Advance port, and then the Wii Virtual Console. 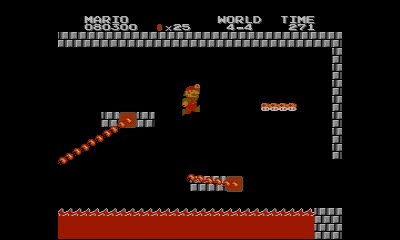 For example, in the first level of the game, when you come up to the first row of Question Blocks, you will find a mushroom. Most who have not played this game will get this mushroom and expect to be powered up, but what it actually does is cause you to lose a life. This makes you start to think more of the levels.

The game has also several levels with a new mechanic of wind. This wind which will blow from left to right and then invert itself can sometimes be used to aid your jumps, but in other instances, it will slow you down or make you miss your target landing platform. Finally, in another means to punish the player, many of the game’s warp zones, including ones in levels that had them in Super Mario Bros. do not take you forwards to future worlds, but rather sending you backwards.

Another change in this game is the inclusion of more worlds beyond the standard 8 with some convoluted ways to get them. World 9 is obtained by completing Worlds 1 to 8 without using any warp zones while Worlds A to D requires you to go through the game 8 times before they appear after World 8. As such, this can take some time, but thanks to the Wii U’s restore point features, this is no longer a long, lengthy grind in one sitting. This is especially helpful as the game itself does not have a save system. 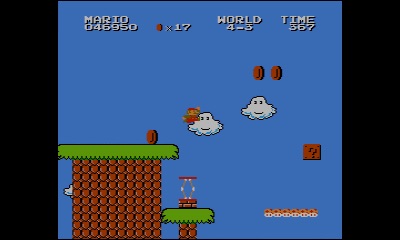 The gameplay doesn’t change much from Super Mario Bros. but does employ a lot of more frustrating elements. There are many long leaps of faith using springs, or making sure to bounce off of enemies, many areas filled with enemies that are barely manoeuvrable and in water levels there are Goombas and Koopa Troopers dotted around the level to make things even more difficult. This can make the game overly frustrating at times, but immensely satisfying when you manage to do it.

Graphically, the game features an alteration to the style of aesthetics seen in background pieces and the ground, with more variety. However, due to the way the Wii U upscales the game, they don’t age as well as the graphics in other games such as Super Mario Bros 3. The game runs in a solid 60hz meaning that it is fluid.

This game is clearly one for the seasoned gamer. The challenge holds up so well that even many of the best players will still struggle with some of the stages, and not due to dodgy old mechanics like many other NES games, but due to intentional difficulty. If you’re not a seasoned player, then you may want to miss this title.