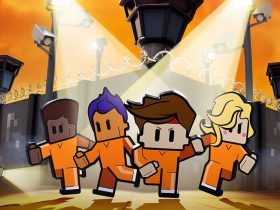 This is where it all began. Long before Nintendo’s signature, Italian plumber was given his world-renowned voice by Charles Martinet, Super Mario Bros. proved significant in not only helping to popularise the side-scrolling genre but the company’s efforts in establishing themselves as a hardware manufacturer.

Across three decades Super Mario Bros. celebrated being the best-selling game of all time, only to have such title snatched by bundled-software Wii Sports some 21 years later. 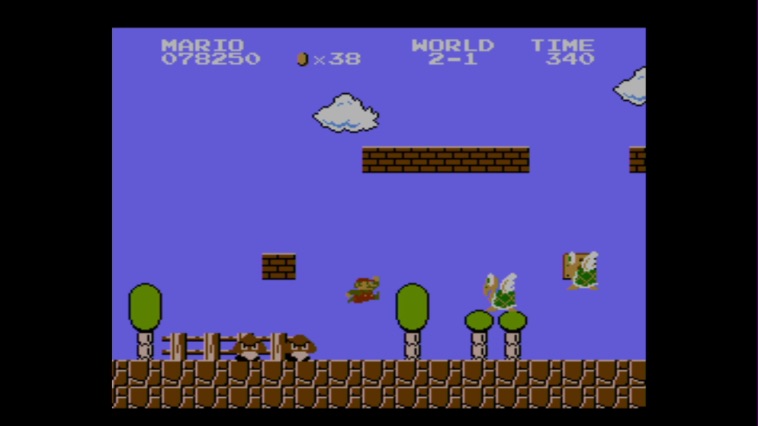 To this day, the Nintendo Entertainment System (NES) classic still poses a significant challenge to even the most experienced of players. Whilst remaining an unquestionable highlight of the company’s rich output, it can be seen as being somewhat of a flawed diamond these days.

Everyone will be immediately familiar with the block bopping, Goomba stomping formula that has been so readily used throughout the series, players seeking to complete each of the eight world’s stages in the quickest times possible. What will catch today’s gamers off-guard are the loose controls, Mario’s floaty jump and being returned to the start menu once you’ve depleted your lives, turning the game into a gruelling gauntlet usually attributed to that found on arcade machines. 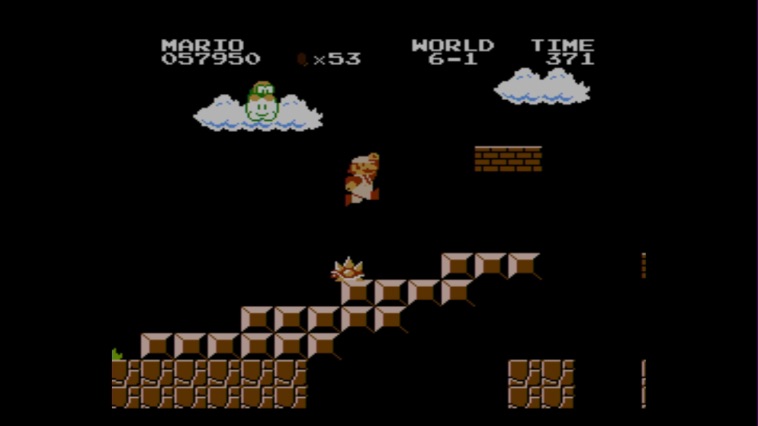 With Super Mario Bros. having seen so many re-releases across a multitude of Nintendo’s platforms, there’s nothing new here for those who have previously tackled everything this Mushroom Kingdom adventure has to throw at you.

Although with Off-TV Play support and the Restore Point option that makes the game far more accessible, it can largely be seen to be the definitive version that the company has yet offered. And for that, it could be the perfect opportunity to introduce a younger generation to the toils that gamers used to struggle with.