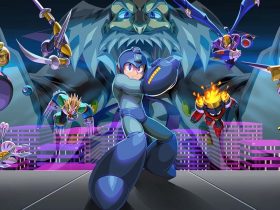 Konami has released another software update for Super Bomberman R, that now sees the explosive multiplayer game on version 2.2.

There are also new accessories to buy in the shop, you can now randomly select a stage to play, there’s a new Bomber Time, and some special abilities have been tweaked.