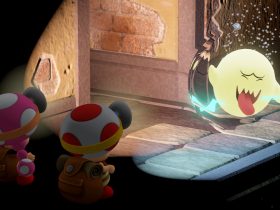 Digerati and Failbetter Games have announced that Sunless Sea: Zubmariner Edition will release on Nintendo Switch next week.

Nephilim Game Studios has ported the Victorian Gothic role-playing game, in which you take the helm of a steamship and set sail for the unknown.

Dealing with discovery, loneliness and frequent death, your objective is to recover your father’s bones, determine London’s destiny and defy the Gods of the deep sea.

With the chance to upgrade your steamship with powerful engines, cannons and pneumatic torpedo guns, you will engage in real-time combat against ships and Zee-beasts, spider-crewed dreadnoughts and sentient icebergs.