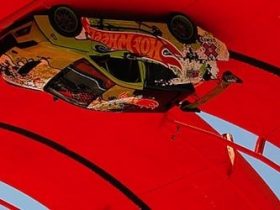 Sucker Punch’s original concepts for their PlayStation-exclusive inFAMOUS series actually drew from the core ideas that surround Nintendo’s own Animal Crossing, now in the most unlikely of comparisons.

That’s according to studio co-founder Chris Zimmerman, who discussed that they had experimented and created prototypes around such an idea before switching to what the series has become today.

“The original idea for inFAMOUS, believe it or not, was that it was kind of Animal Crossing, but you were a super hero”, Zimmerman revealed to GameSpot.

“We worked on that for about a year in that direction. So much more stylised, much more cartoony than what you end up seeing. We worked hard to see if we could make that work”.