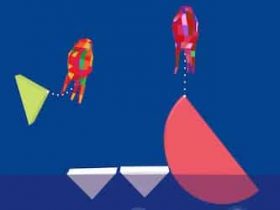 Dreii to bring physics conundrums to Wii U later this year

XSEED Games has announced Story of Seasons: Trio of Towns as a Nintendo 3DS exclusive, which looks to celebrate the 20th anniversary of the Bokujō Monogatari franchise.

The longest-running farming and life simulation series was once localised as Harvest Moon, but, seeing as Natsume retain the rights to the localised name, has meant that XSEED have had to turn a page to start a new chapter with their beloved creation.

Trio of Towns is promised to be the biggest adventure yet, seeing the player settle on a homestead placed between, surprise, three distinct villages. That will let players explore a diverse landscape, as they search for new ways to expand their farms and build friendships.

You can look forward to extensive customisation and gameplay options, with each village to have its own regional crops, men and women to romance, animals, festivals, furniture, decorations and more.

Players can connect in Local Play or on the Nintendo Network, where they can chat, trade and enhance items on what is described as “a mysterious multiplayer island.”

Story of Seasons: Trio of Towns will release exclusively for Nintendo 3DS across North America in 2017. 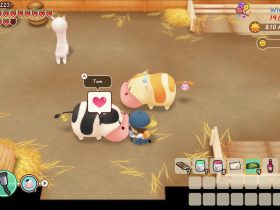