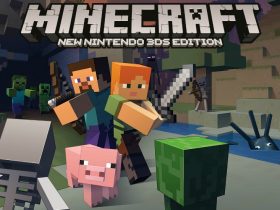 Ratalaika Games and Pixelteriyaki have revealed that Radio Squid will release on Nintendo Switch next week.

After his treasure hunting company finds a cursed jukebox, a young squid breaks it and becomes cursed to shoot projectiles to the beat of the music.

It is up to you to lift it by descending into the depths of the sea, exploring the seafloor as you use the power of the Siren Song to defeat your enemies.

Radio Squid will release on the Nintendo eShop for Nintendo Switch worldwide on 19th June 2020.