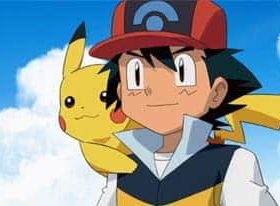 Disney has released a further developer diary for Cars 2: The Video Game, coinciding with the announcement that a star-studded cast of celebrities from the animated film are to lend their voices to the title.

“I’m excited to be back as the character of Mater in the upcoming Cars 2 film and video game,” said Larry the Cable Guy. “That rusty old tow truck can really git r done in Cars 2: The Video Game! I’ve even had the chance to play it and it was a real authentic Cars 2 experience.”

You’ll find the recently released developer diary below, in which you can catch the actors recording their dialogue, new gameplay footage and additional insight regarding the title from the producers.

“The zany, eloquent, and quirky assemblage of characters will bring this game to life in such a fun and engaging manner,” comments John Blackburn, vice president and general manager of Avalanche Software. “When you layer in the amazing cast of celebrity film talent giving voice to the game characters, it amplifies the experience even more.”