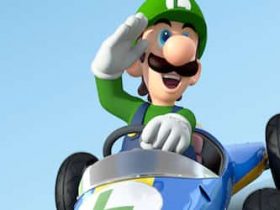 n-Space previously teased that they were set to unveil a Nintendo 3DS title, and have today confirmed it as being ‘Heroes of Ruin’ – to be published by Square Enix.

Whilst details are currently light, the developer has released the first piece of supporting artwork for the game featuring a quartet of characters each wielding varied weaponry; including a halberd, guns, a greatsword and even plain fisticuffs – perhaps hinting that we’re looking at either a dungeon crawler or party-based RPG.

Square Enix previously filed a trademark for the game back in April.

Presumably, Heroes of Ruin will receive a full reveal at E3 with today’s move being used to whet your appetite. Has it worked though? 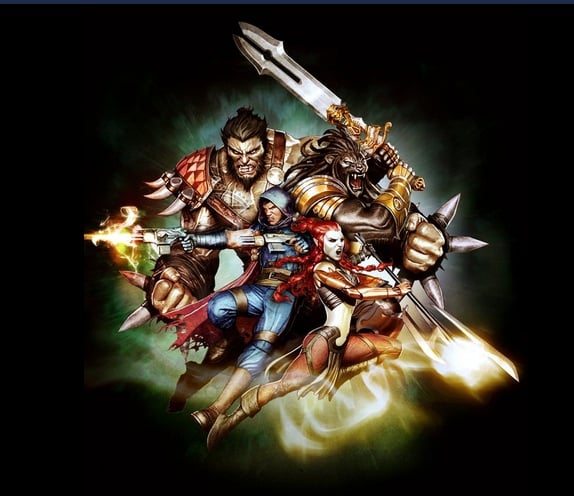