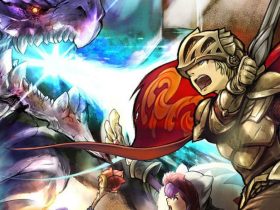 After the success of Theatrhythm Final Fantasy last year, it would appear that a sequel is on the cards.

Whilst unclear as to where it is destined, the original was a timed exclusive for Nintendo 3DS before the company announced plans to release an iOS version.