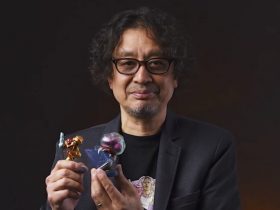 Square Enix have announced that they have rescheduled their dedicated E3 2015 conference, after it a conflict emerged last week when the Nintendo Digital Event was announced.

Their conference will now start an hour later at 10am PDT (6pm BST / 7pm CEST) on Tuesday 16th June, at which they promise to deliver “a dose of some exciting news before the show officially kicks off later in the day.”

It will be livestreamed through Twitch and YouTube, with expected Nintendo-related announcements to include Final Fantasy Explorers and Bravely Second: End Layer localisations for Nintendo 3DS.