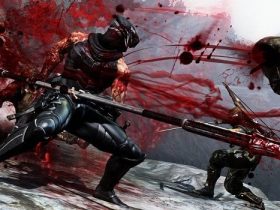 Still remaining a Japan-only release since it launched on Wii back in 2012, Square Enix have shared that they would “love to” bring Dragon Quest X westward.

The MMO later launched on Wii U, before becoming available on PC, iOS, Android and, just this past week, Nintendo 3DS. It was Dragon Quest executive producer Yuu Miyake that shared his desire to take the game overseas, although admitted that the company would need to evaluate whether it was feasible to do so.

He continued, “In addition, we’d have to build a new data center for pretty much every location, and we need to make sure that makes sense as a business. We want to be able to operate in the different regions. Again, we would love to do it, but we’re still trying to work out the details and figure out what would work best [were we to bring it abroad].”