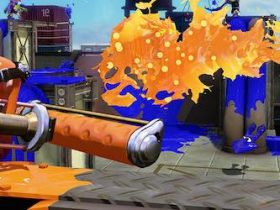 With Theatrhythm Final Fantasy Curtain Call having allowed Square Enix to perfect their rhythm-action formula, they will now look to other franchises to continue their venture.

That’s according to producer Ichiro Hazama, who explained that they will no longer draw from Final Fantasy’s lineage and shared his hope that this won’t signal the end of the Theatrhythm series itself.

The publisher is broadly adored for the sweeping scores that have accompanied their output over the years, whether that be Dragon Quest, Kingdom Hearts, or Chrono Trigger.

“Obviously I don’t have anything we can announce at the moment but we really would like to move out and go into other titles. So you can certainly expect something from Theatrhythm like that in the future.”