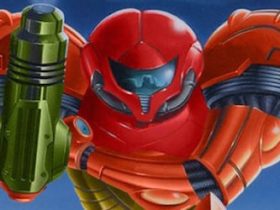 Square Enix have confirmed that they will bring the critically-acclaimed Deus Ex: Human Revolution to Wii U this year.

Outed by Amazon.com yesterday, the reworked Deus Ex: Human Revolution Director’s Cut will grant a much needed boost to the software available on Nintendo’s latest console.

This isn’t a half-hearted effort from the publisher either, Eidos Montreal and Straight Right (responsible for bringing Mass Effect 3: Special Edition to the platform) working together to play to the strengths of the Wii U GamePad.

Through use of the touch screen, players will have various tools at their disposal that’ll include an improved neural hub for hacking, interactive map editing, augmented sniping, and grenade throwbacks.

This is coupled with overhauled boss fights (a major bugbear with the original version), tweaks to game and combat balance, AI improvements, and time spent giving the graphics a polish.

Downloadable content – Tong’s Rescue mission and the Missing Link chapter – has also been integrated within the game’s storyline, rather that being separate as was the case with previously released versions.

Whilst Square Enix haven’t offered any confirmation as yet, Deus Ex: Human Revolution Director’s Cut was pegged for a May 7th release across North America by Amazon.com. So, expect it to hit retail then. 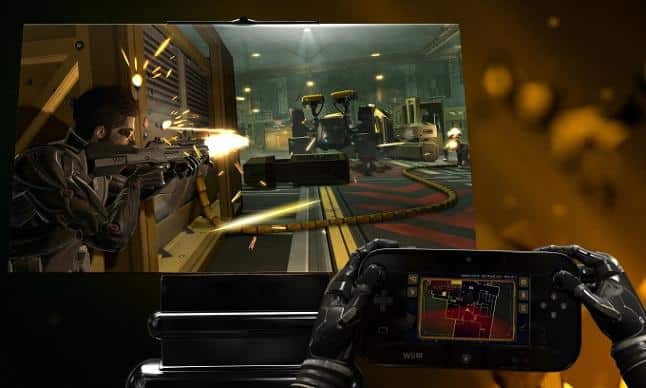