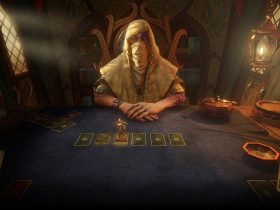 After Team Mayo scored a resounding victory against Team Ketchup, Nintendo has announced when the next Splatfest will take place in Splatoon 2.

The next Splatfest will move away from the conversation around condiments, and instead ask which superpower would you choose: flight or invisibility?

The Splatfest will take place over the first weekend in September meaning that, depending on which region you are in, that will be at some point from Friday 1st – Sunday 3rd September.

Nintendo of America has also just announced plans to release a new Nintendo Switch Splatoon 2 Edition bundle that will include a Nintendo Switch with Neon Pink and Neon Green Joy-Con controllers, a download code for Splatoon 2, and a Splatoon 2-themed carrying case.