The Splatocalypse draws ever closer! Nintendo has revealed that the “last and biggest Splatfest ever” will take place in Splatoon 2 next month.

This “Final Fest” has been scheduled to mark the two-year anniversary of the ink-based shooter’s launch, which will see the Splatfest run from 1pm BST on Thursday 18th July – 1pm BST on Sunday 21st July.

The theme will ask players whether what world they would choose to live in, Chaos or Order.

Nintendo will also distribute special “Final Fest” gear through the Squid Research Lab Bulletin on the Nintendo Switch News channel nearer the event, which you can see below. 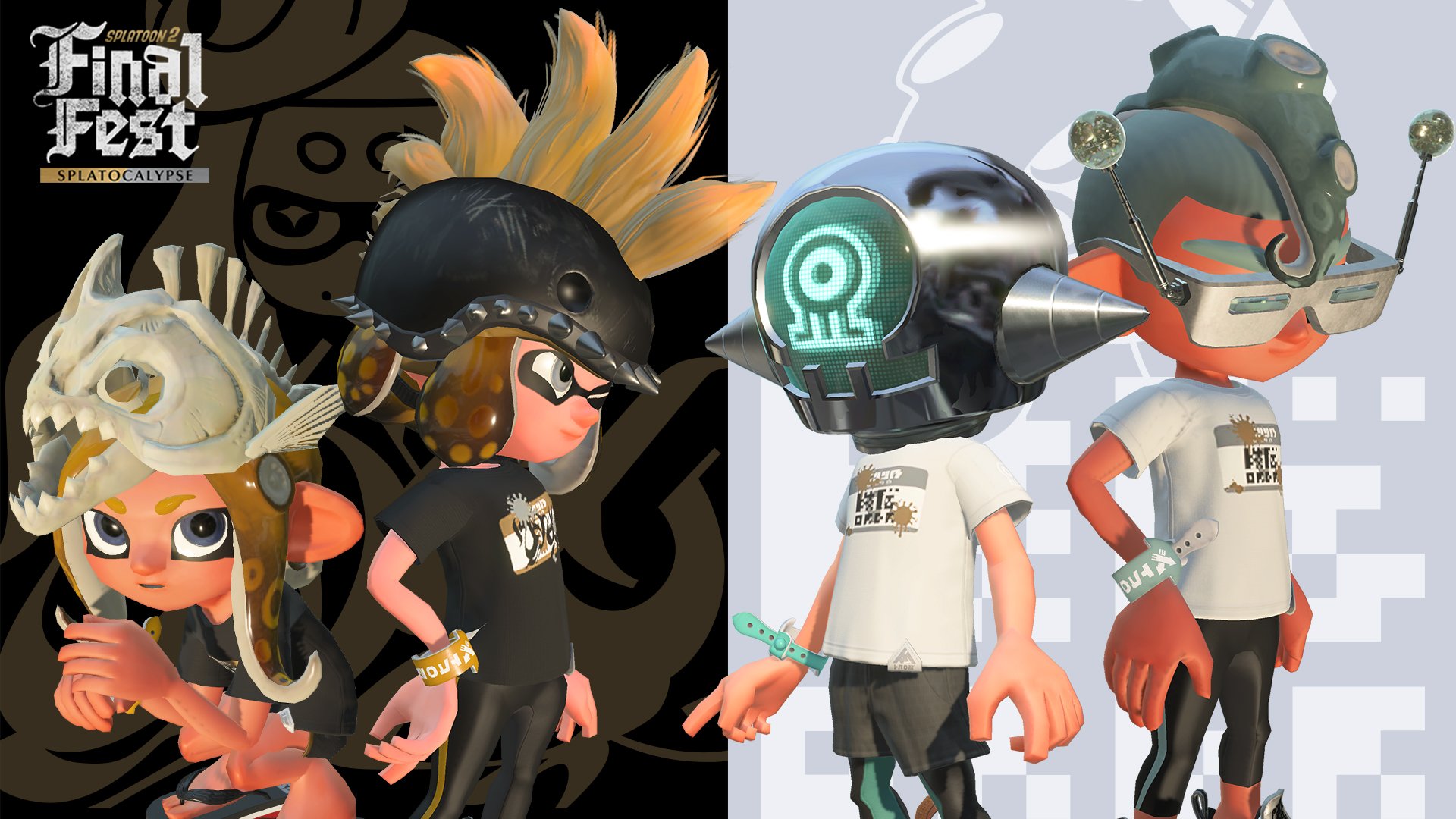 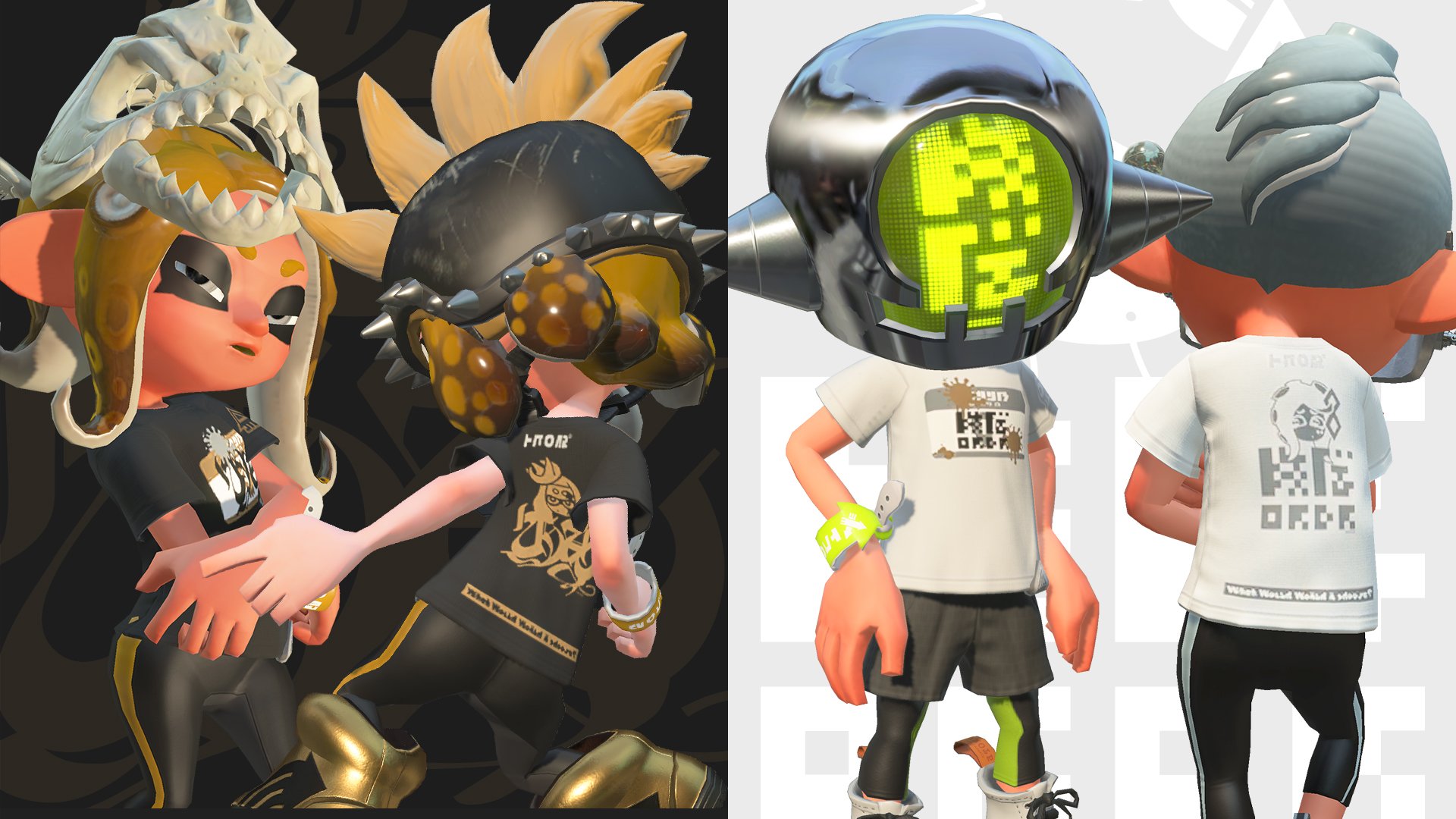