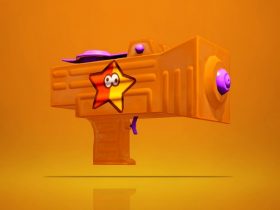 Nintendo has released a new software update for Splatoon 2, which sees the ink-based shooter now on version 5.2.0.

This has changed specifications for some Main Weapons, Sub Weapons and Special Weapons, increased the time limit imposed on players that repeatedly disconnect from matches and changed the unlock conditions for some Squid Beatz 2 tracks.

The changes in this update are designed to lower the abilities of a portion of all weapons and specials that, based on analysis of statistical data, had obtained an advantage in results.

Our intention is that this will entice players to explore these weapons, while retaining their individual strengths of the weapons in scenarios where they are advantageous.

We reference various sorts of statistical data for these adjustments, but in particular for those which lower the abilities of certain weapons, we’ve focused on data from matches between players of high Rank.

We will issue future updates after looking carefully at changes resulting from this update, as well as the overall state of statistical data over the long term.