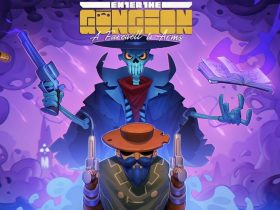 Nintendo has released a new software update for Splatoon 2, which sees the ink-based shooter now on version 4.8.0.

This extensive update has continued to rebalance main, sub, and special weapons, as well as the points required to use specials.

There are also multiple bug fixes related to the aiming reticle, Splatling weapon, network latency, Splash Wall, and more – which we have listed out below.