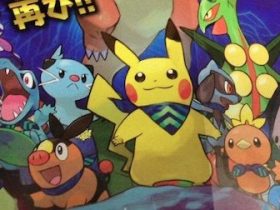 “In 2013, I worked mostly on Attack on Titan: The Last Wings of Mankind,” Watanabe explained to 4Gamer. “We’ve been working on it for a long while, and we were trying to keep a close eye on the look of the anime. Since the anime began airing, the background and context really opened up and it became a huge social phenomenon, which makes me happy.”

He continued, “One of the dilemmas is that anxiety also heightens during such development. With that said, it was the first time for me personally to work on a licensed title, so of course I hope we make the fans of the manga or anime happy. To be honest, though, the level of anxiety just continued to rise until the game was finally released. On the other hand, we took many aspects from a genre that has already been done, so we followed in the ‘wire action’ style of games like ‘Tenchu’ and ‘Shinobido’.” 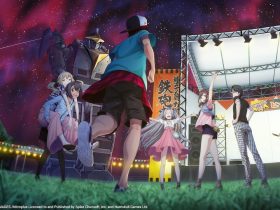 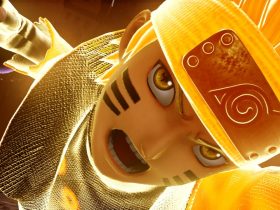