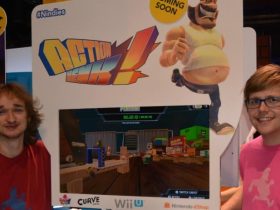 Ubisoft are to at long last resurrect their asymmetrical Spies vs. Mercs multiplayer mode, set to make a return within Tom Clancy’s Splinter Cell: Blacklist.

The mode was fielded within earlier Splinter Cell titles, yet had been absent from the most recent instalment, Conviction, in favour of a co-operative mode.

The reveal trailer below will provide a tantalising teaser, confirming that it’s been expanded to four vs. four players. Spies must seek out terminals to hack whilst the Mercenaries defend, each having weapons and gadgetry at their disposal.