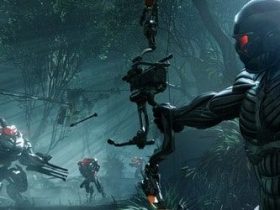 Crytek: Crysis 3 was “very close” to launching on Wii U

Within the pages of the latest Official Xbox 360 Magazine, it has been revealed that trusted sources state that they’ve “seen TimeSplitters 4 running.”

It has long been rumoured that Crytek have been developing a fourth entry within the cult series, TimeSplitters: Future Perfect having previously released in 2005 on PlayStation 2, Xbox and GameCube.

“Trusted OXM sources have claimed that they’ve seen TimeSplitters 4 running,” they write. “That’s no guarantee that it’ll be released – at least one version of Star Wars: Battlefront 3 was cancelled without ever being announced – but it’s a promising sign.

“If we do get a proper sequel, we’re likely to see the old games appear, too.”

Crytek: Crysis 3 was “very close” to launching on Wii U 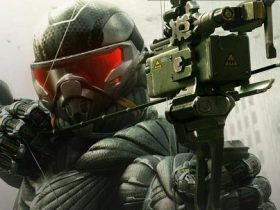 Crytek rule out Crysis 3 on Wii U

January 7, 2013
Do NOT follow this link or you will be banned from the site!