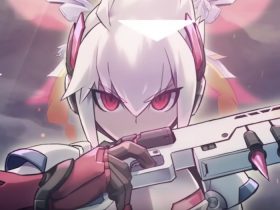 Sony Worldwide Studios president Shuhei Yoshida hasn’t ever shied away from praising Nintendo, whether that be explaining how important it is to the industry for them to succeed, how much he enjoyed playing Wii U with his family, or how excited he is to play The Legend of Zelda: Breath of the Wild.

Now, with Nintendo Switch revealed to the world, he was asked at PlayStation Experience 2016 about how he felt about the home gaming system.

“I think it’s a very unique system. It’s very interesting that they’ve designed the system to work well with more conventional games in terms of inputs and buttons,” Yoshida shared with Digital Spy. “So I think it’s good for core gamers and their marketing message focused on that.”

Asked whether he saw Nintendo as competition or if they are pursuing a completely different market, Yoshida added: “I think they’re going to cover a new market for themselves.”