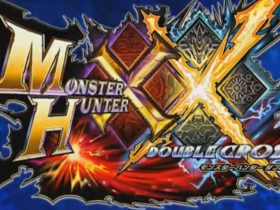 Sony Pictures have announced that they are to release a fifth film based upon Capcom’s celebrated Resident Evil franchise, due to hit cinemas on September 14th 2012 and to incorporate 3D.

Following the success of the fourth film Resident Evil: Afterlife, that was able to make over $236 million, the latest outing for the franchise is currently under the working title of “Resident Evil 5” although this is expected to change.

Resident Evil 5 will therefore arrive two years following the release of Afterlife late last year, which is the shortest release period for all the films so far.