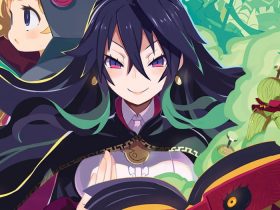 Descend Into Labyrinth Of Refrain: Coven Of Dusk This September

These well-equipped foes are part of Eggman’s new arsenal with the first, Heavy Gunner, to appear at the end of Studiopolis Act 1. It is a large, decorated robot that can take to the sky with a helicopter, and is armed with a powerful rocket launcher that will discourage speeding.

We can also see Green Hill Zone Act 2, an all-new area that is exclusive to Sonic Mania. This builds on the tropical setting seen in Act 1, throwing in new mechanics, obstacles and secrets for players to uncover. Fire can be used to burn log bridges, while SEGA warn that Zone Act 2’s boss differs from the original but aren’t willing to spoil it just yet.

Sonic Mania will release digitally on the Nintendo eShop for Nintendo Switch in Spring 2017. 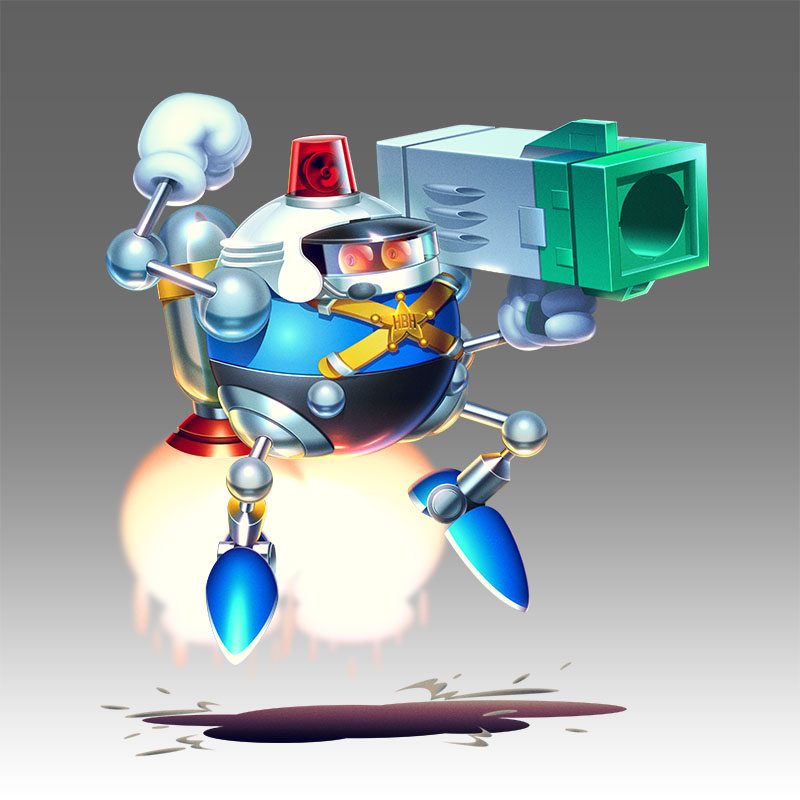