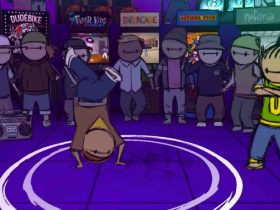 After suffering a delay, SEGA has announced that Sonic Mania will speed into the world in August.

That news has been celebrated with a new trailer that not only features sketch and colour animation penned by the talented Tyson Hesse, but new custom music recorded by Hyper Potions.

Players will be able to blaze a trail as Sonic, Tails and Knuckles as they race through all-new Zones and re-imagined classics, harnessing Sonic’s new drop dash, Tails’ flight and Knuckles’ climbing abilities to overcome Dr. Eggman’s robots and powerful bosses.

Sonic Mania will release on the Nintendo eShop for Nintendo Switch on August 15th, priced at $19.99.