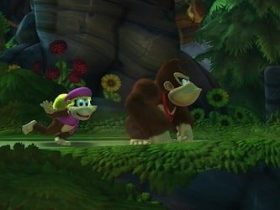 Why Retro Studios is making another Donkey Kong Country

The cover for the forthcoming June issue of Nintendo Power has confirmed that SEGA are to release Sonic Generations for Nintendo 3DS, having been outed by the company themselves earlier this month.

Sonic himself takes centre stage on the front cover of the magazine, with Sonic Generations being identified as a central feature of the latest issue, accompanied by the text: “The Blue Blur speeds onto Nintendo 3DS in an anniversary event 20 years in the making.”

We can expect more details to hit the internet either once subscribers begin to get their copies, or presumably during Nintendo’s E3 Media Presentation.