Delta Squad Rolls Out On Nintendo Switch This Week

SEGA has released free downloadable content for Sonic Forces, in presenting players with more clothing options to dress their Custom Hero Character with.

That comes in free “Sanic” T-shirts, the company turning to a recurring meme that can be traced back to YouTuber 0nyxheart who had once poorly drawn the blue blur in MS Paint.

The free downloadable content is currently only available on the Nintendo eShop in North America, and will, presumably, become available in other countries shortly.

We weren’t too impressed with the blue blur’s return, writing in our Sonic Forces review: “It’s tough to believe that Sonic Team has managed to take the enjoyable gameplay blueprint of Sonic Generations and turn it into this clunky mess of a sequel – a lazily told story, poor level design, and gameplay that lacks any real excitement the biggest offenders here.” 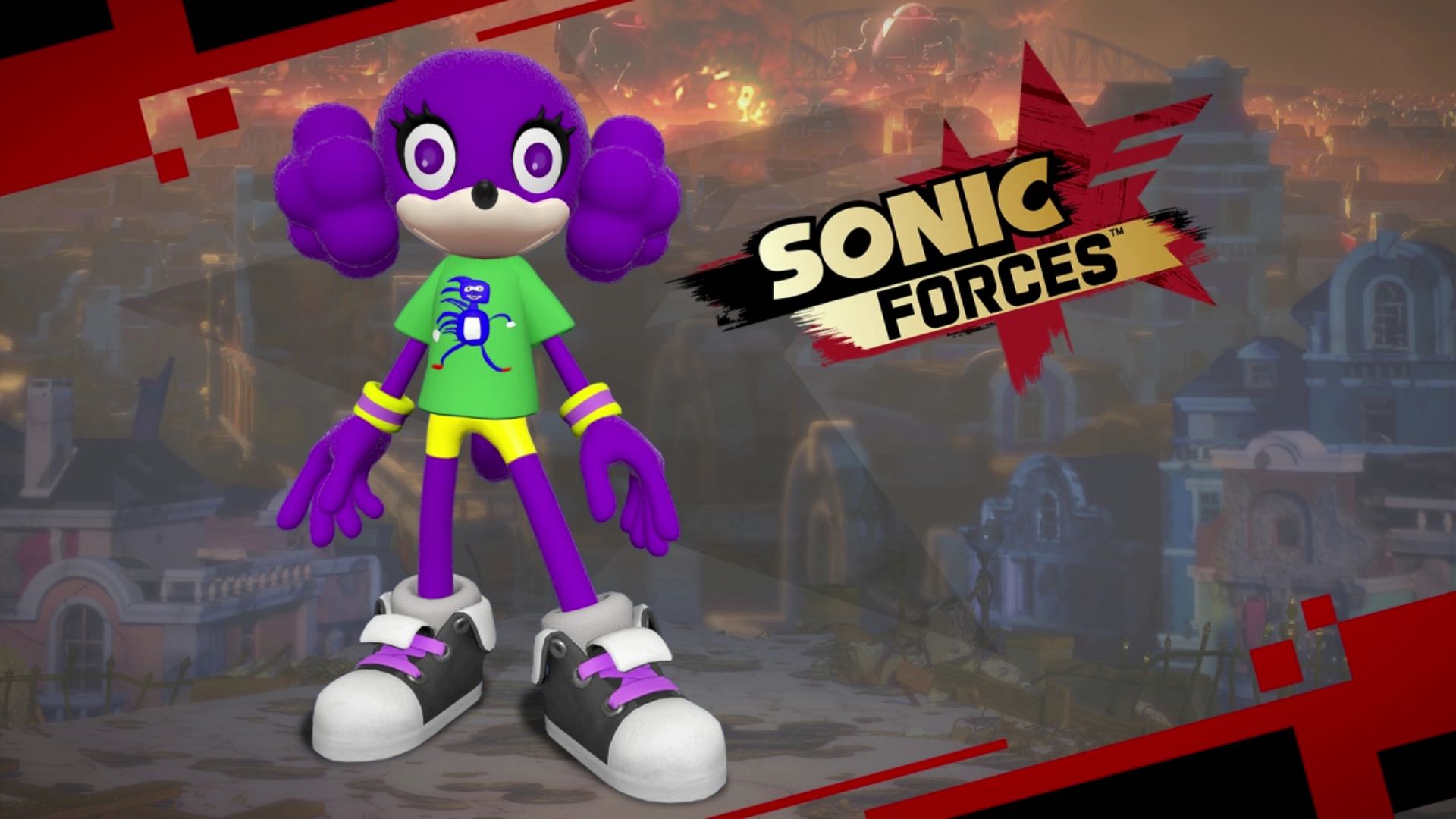 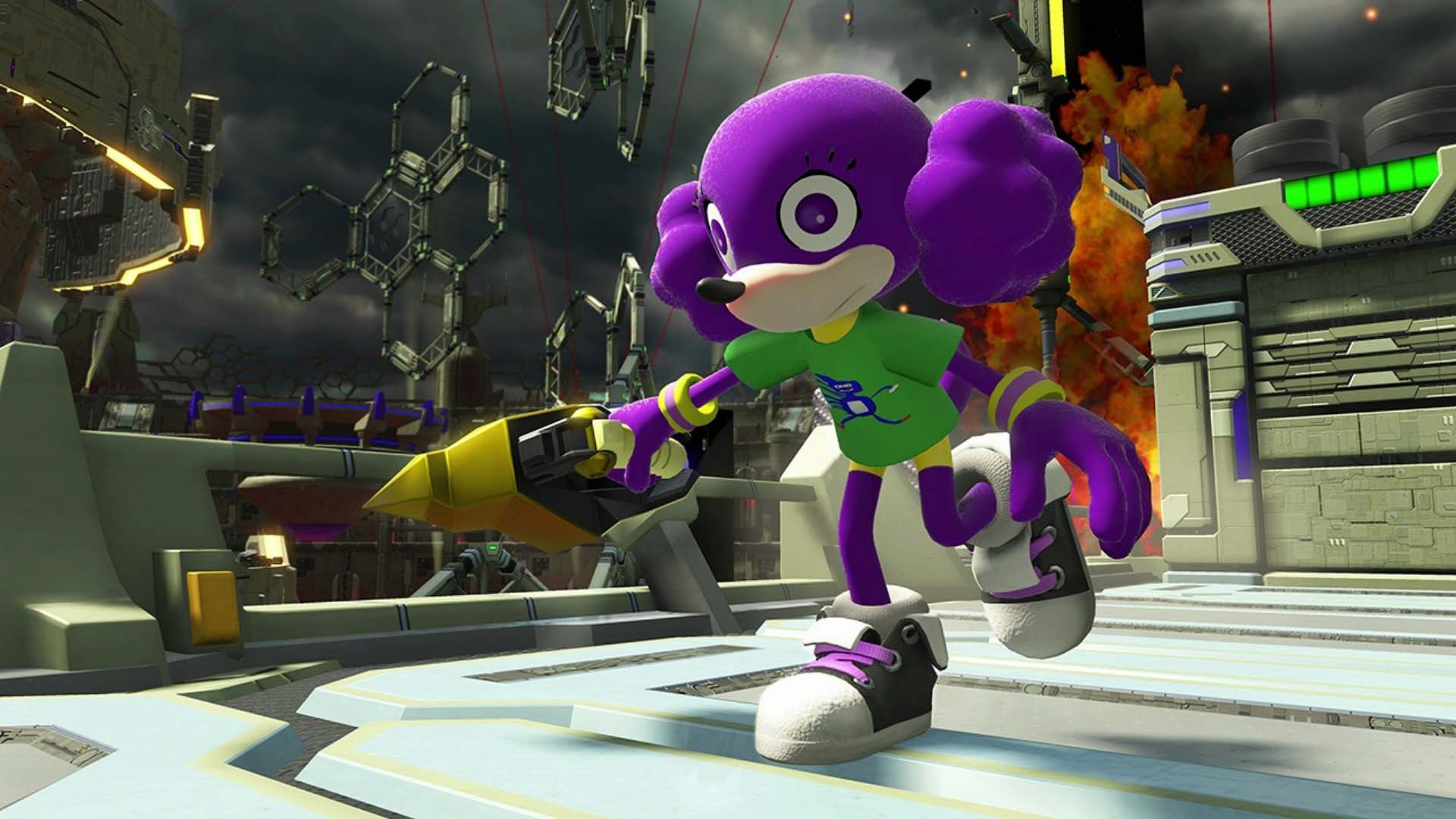