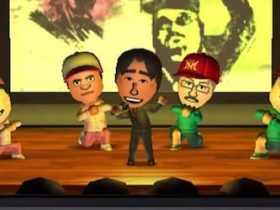 Capcom have announced crossover content that is making its way into Monster Hunter 4 Ultimate, the news having made to coincide with Tokyo Games Show 2014 this past week.

That has seen them partner with SEGA to allow you to equip Palicoes with Sonic the Hedgehog-themed armour and the Caliburn blade, which made an appearance in Wii exclusive Sonic and the Black Knight.

While Nintendo‘s collaboration allows you to dress your Felynes as Isabelle and Mr. Resetti from Animal Crossing: New Leaf, which aren’t only complete outfits as their meows are changed to their respective character voices.

Lastly, you’ll also be able to wield a Taiko Drum Master Hunting Horn, and all collaborations will be accompanied by Guild Card backgrounds that colourfully celebrate their source material.

Monster Hunter 4 Ultimate will release exclusively for Nintendo 3DS across Europe and North America in early 2015. 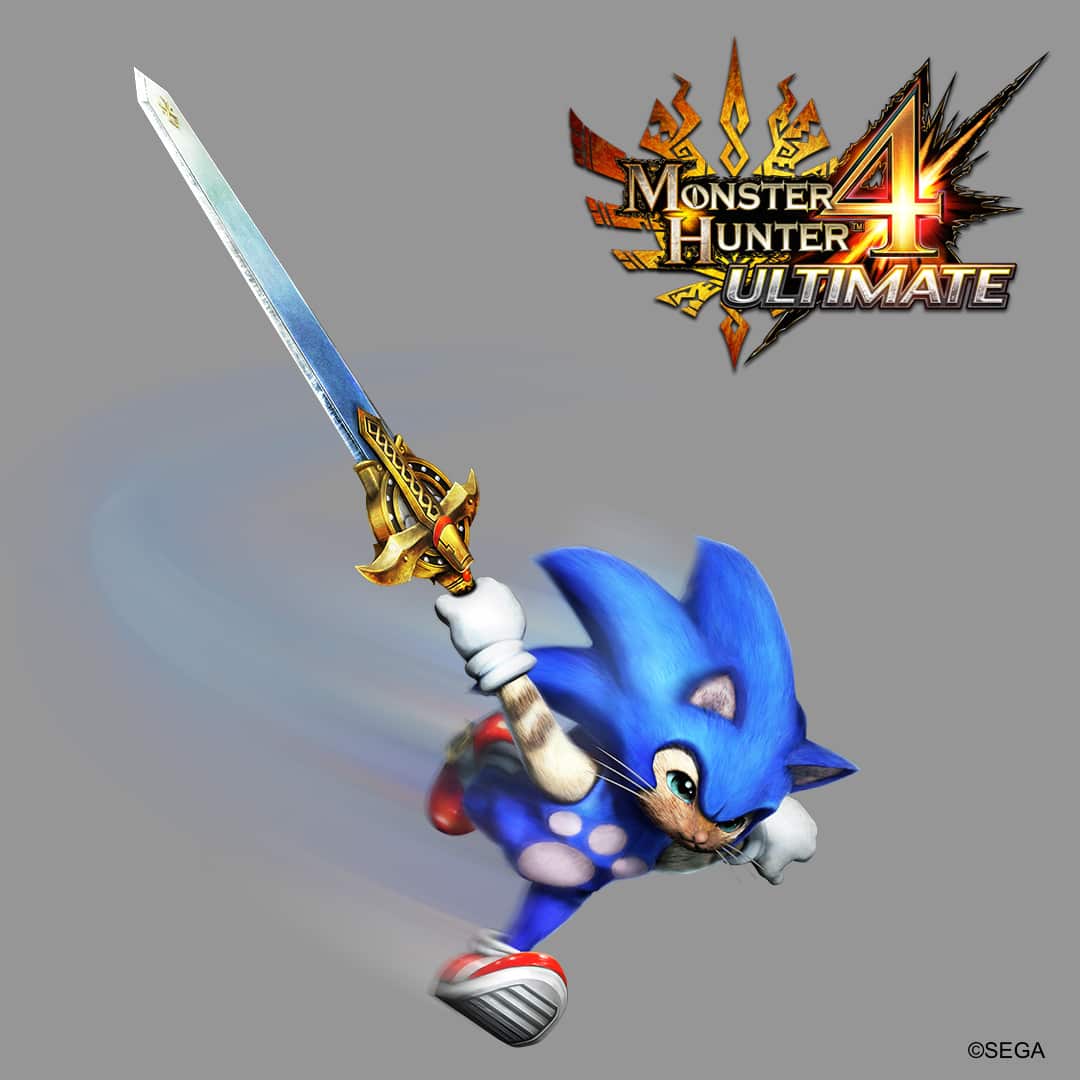 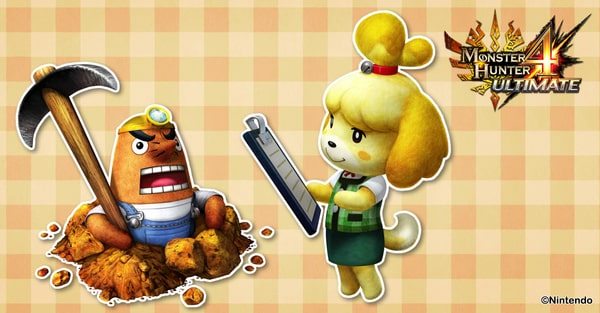 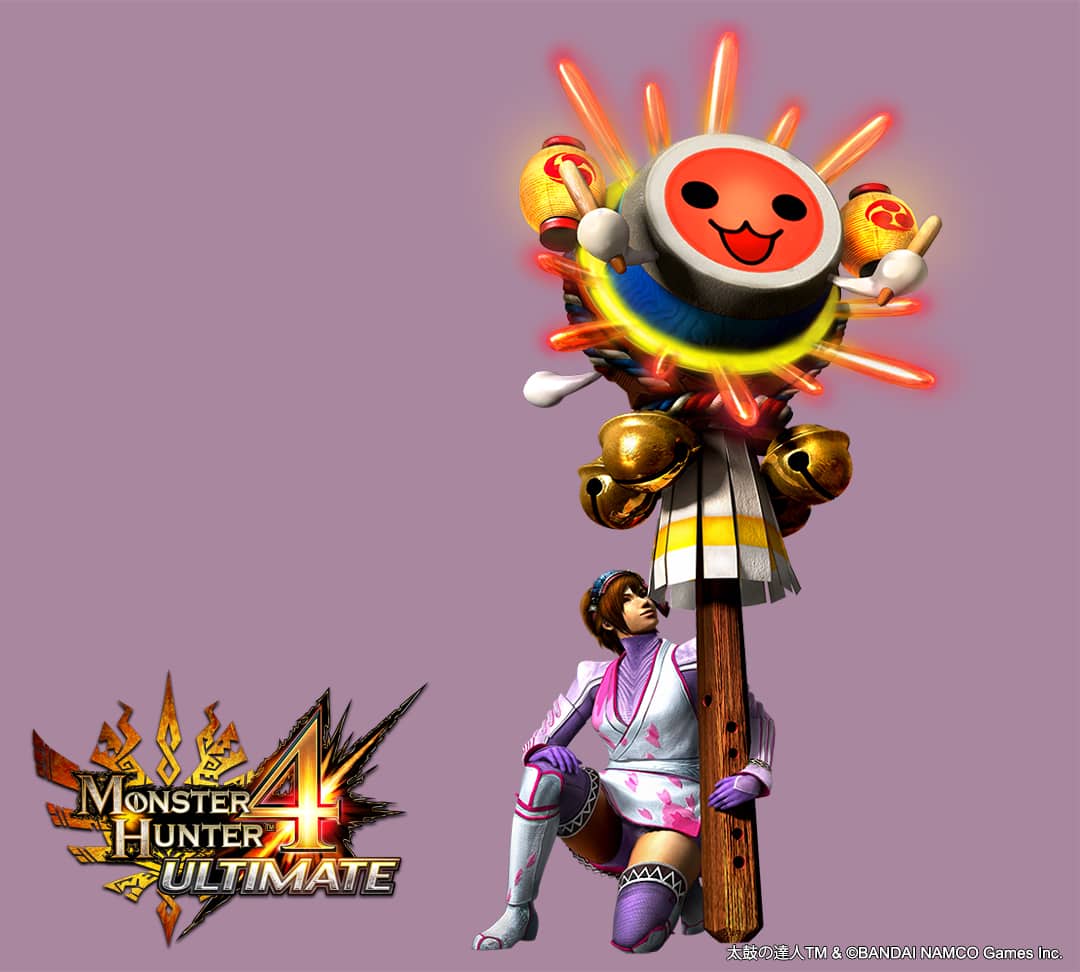