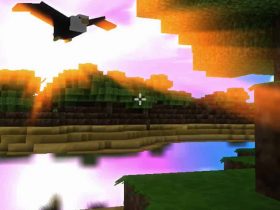 SFB Games has revealed that Tangle Tower will release on Nintendo Switch next week, a murder mystery game from the Snipperclips: Cut it out, together! developer.

After someone is murdered in the highest room of the ominous mansion, the lead suspect is a shadowy figure that was found looming over the victim’s body. However, it was a painting.

In a digitally-painted world, it’s up to you to uncover the secrets that lurk in the mansion’s darkest corners. Searching for clues and interrogating eccentric suspects, you must work to solve brain-bending puzzles.

Tangle Tower will release on the Nintendo eShop for Nintendo Switch worldwide on October 10th priced at £15.49.