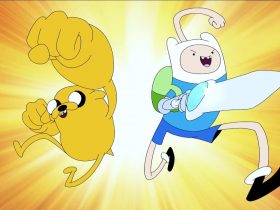 In a savage conflict against Germany’s infamous Afrika Korps, you must use stealth, planning, and execution as you hunt your targets – whether they be human or machine.

Your mission is to sabotage a Nazi super-weapons program before it has the chance to end Allied resistance for good, coming to rely on signature long distance kills, melee takedowns, distractions, and explosive traps to succeed.

The game comes to the portable home console with all the downloadable content that has been released for the original game, adding four campaign levels that can see you foil a plan to assassinate Churchill or eliminate the Führer himself.

There’s also an exclusive local wireless multiplayer option that will let you team up with a friend to play through the whole campaign, Overwatch, and Survival modes. Or, you can compete in local competitive multiplayer for up to four players.

Sniper Elite 3 Ultimate Edition is now available at retail and on the Nintendo eShop for Nintendo Switch worldwide.