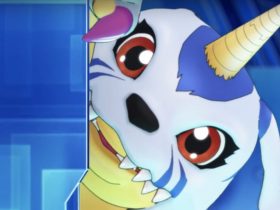 The Australian Classification Board has issued a rating for Snack World: The Dungeon Crawl Gold, outing LEVEL-5’s plans to localize the role-playing game for a western release.

This comes after news had emerged last month that 3Beep was looking to hire staff to work on localizing “the television series and video game” into English.

Back in August 2017, The Snack World was initially released for Nintendo 3DS. But, it was later ported to Nintendo Switch in April 2018.

Set in a fantasy world that is combined with modern day items, it stars the wandering hero Chup who seeks revenge after his village was destroyed.