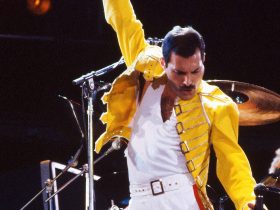 FDG Entertainment and Pixel Licker have announced that Slayin 2 is now available on Nintendo Switch.

With the chance to unravel ancient mysteries, defeat legendary bosses and discover hidden areas, there are eight unlockable heroes to play as that each has their own skillset and playstyle.

Whether facing the forces of darkness alone or teaming up with a friend in local co-op multiplayer, that could see you engage hordes of monsters up close as a valiant Knight, shower them with arrows as an Archer, hurl spells at them as a Sorceress and more.

Slayin 2 is now available exclusively on the Nintendo eShop for Nintendo Switch worldwide.