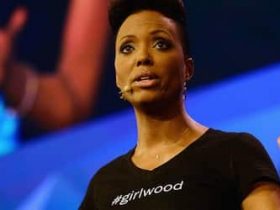 Activision are looking to help entice Wii owners across to Wii U, having unexpectedly announced a digital incentive for Skylanders Trap Team.

As confirmed by the official Skylanders Game Twitter account, those that buy the Skylanders Trap Team Starter Pack for Wii will receive a free code that will allow them to download the game through the Nintendo eShop on Wii U.

Skylanders Trap Team will launch for Wii U and Wii across North America on October 5th and Europe on October 10th.