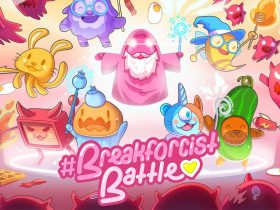 Activision has announced that they will release Skylanders Imaginators on Nintendo Switch, arriving to coincide with the new Cursed Tiki Temple Level Pack.

Those without a Portal of Power need not worry, with the Nintendo Switch version introducing a digital library that will let players load and store more than 300 toys from the Skylanders franchise directly on the console. This is an understandable addition given that Nintendo Switch will let you play on the go, removing the need to carry everything around with you.

The new Cursed Tiki Temple Level Pack promises to take players on an all-new adventure, unlocking more than 100 new offerings for their Skylanders Imaginators. The pack will come with Sensei character Wild Storm who will unleash a new level to players, a life Creation Crystal, and an Imaginite Mystery Chest.

Skylanders Sensei Grave Clobber will also release in spring, who Activision introduce with his backstory:

“Once a great pharaoh who ruled the Golden Desert long ago, Grave Clobber was buried by his seven jealous brothers in an underwater tomb while he was sleeping. He eventually rose from his watery grave, clobbered each of his brothers and became the perfect choice to be a Sensei trainer for the Brawler Class. This mummy may surprise you with his range of powers, packing a serious punch as well as telekinetic powers!”

Skylanders Imaginators will release on Nintendo Switch in March 2017. 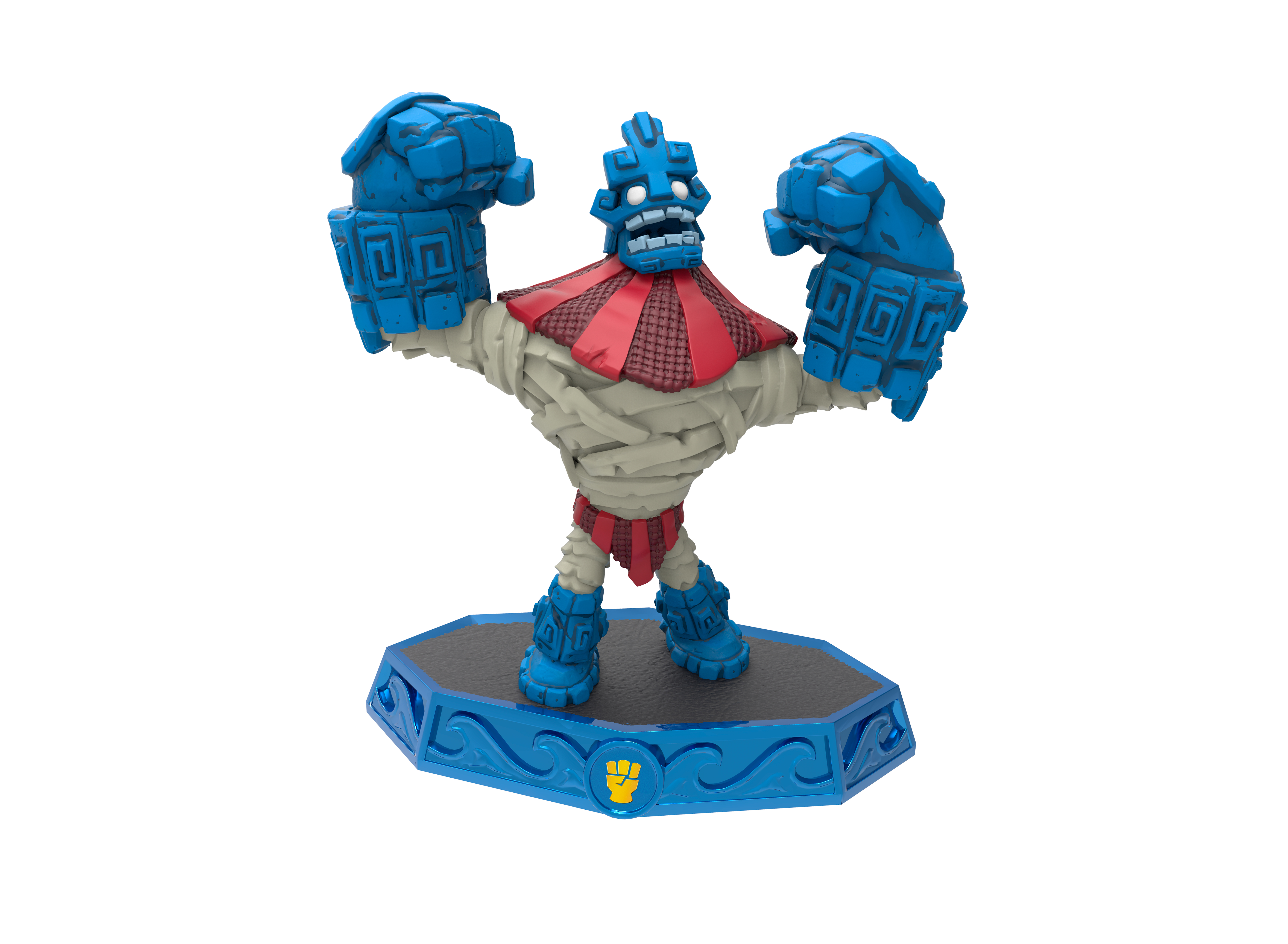 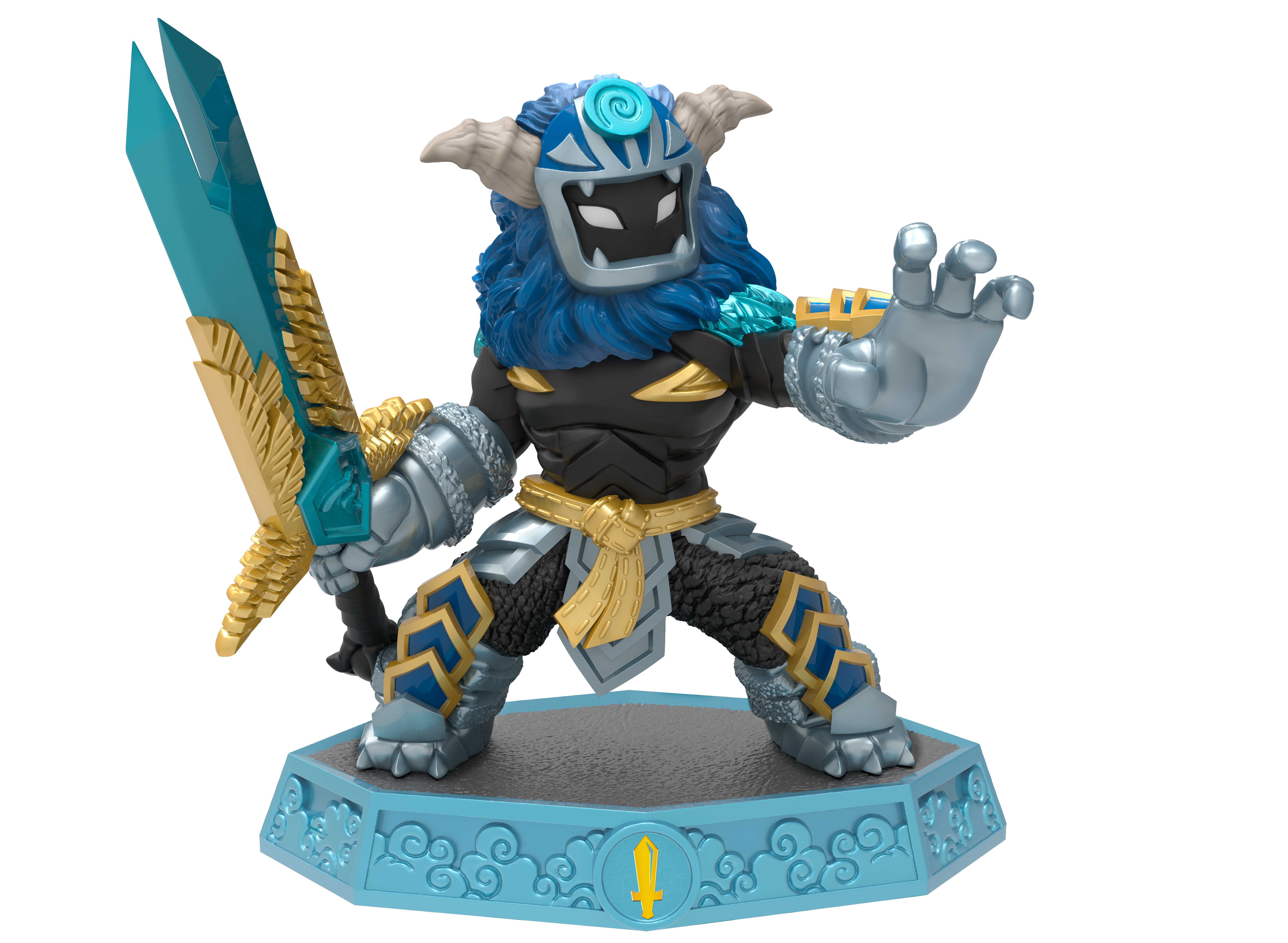