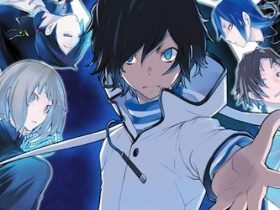 Legendary singer-songwriter, and form The Beatles and Wings member, Sir Paul McCartney has revealed that he is currently writing music for an unknown video game project.

McCartney apparently jumped at the chance to be involved. “It’s a fascinating market. A new computer game sells so much better than a new CD these days. Young people will hear my music for the first time in a game”, the Daily Express report.

This marks the second time that McCartney has become involved with the games industry, joining Ringo Starr to help Electronic Arts release The Beatles: Rock Band back in 2009.