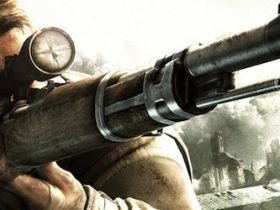 For many, the golden era for Nintendo was the Nintendo 64. The games were incredible, the graphics were top notch and the sheer versatility in the console’s games catalogue was unmatched. The Nintendo 64 has so many memorable, critically acclaimed games, from Banjo Kazooie to Super Mario 64, yet there were so many great adventures to be had that you could have easily missed them the first time around. One such release was Sin and Punishment.

Now technically, we didn’t actually miss it the first time around as Sin and Punishment was never released outside of Japan. But, there were ways around this back in the day. The game did eventually make an appearance in Europe on the Wii’s Virtual Console in 2007, with a sequel following in 2009. Sin and Punishment is a shooter developed by Treasure and Nintendo where the aim of the game is simple – shoot the bad guys, and don’t die. 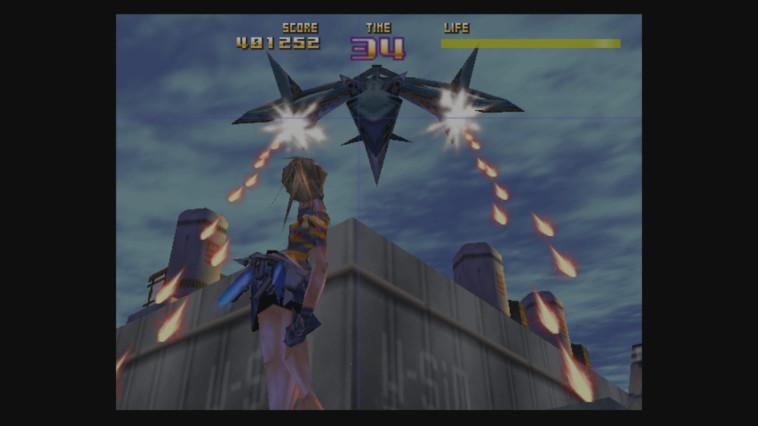 The game is essentially on-rails with players using the L Stick to aim their weapon, and the R Stick to move left and right. ZL is used to fire, and players can use either L or R Buttons to jump. These initial controls can prove quite tricky to use, so changing the setup to have the ZR Button make you jump is advised. It makes more sense and gives you a better, more comfortable grip on the Wii U GamePad.

It’s unfortunate that the game doesn’t support the Wii Remote’s pointer functionality, as this was a huge advantage in the Wii sequel Sin and Punishment: Successor of the Skies, as it can be quite difficult to correctly target enemies and move at the same time.

It is surprising that Sin and Punishment‘s origins can’t be traced back to arcades, as the game feels like an arcade classic from the 90’s. From the time limit at the top, your health gauge and the focus on building as high a score as possible; the entire game has an arcade feel to it to the point where you begin to wonder why you aren’t holding a massive arcade-style gun instead of the Wii U GamePad. 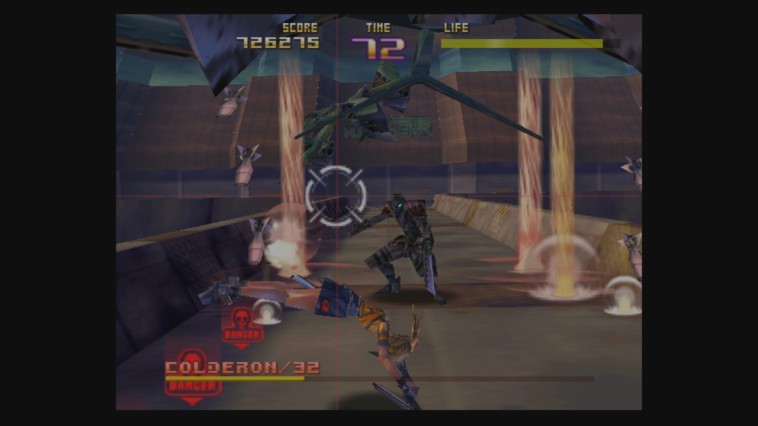 It’s not all about high scores though, Sin and Punishment has a story to it which stops this from being a mindless shooter title. That could be the reason why this was only released in Japan, as the story is very intricate which most western gamers will probably just want to skip.

Sin and Punishment is a challenging game to play, but never at the expense of fun. If you die, you pretty much respawn where you left off which is a huge relief for a game like this. The controls take a while to grasp, but you do have the option to change them if you wish. The game’s difficulty may be an issue for some, but Sin and Punishment is just too enjoyable for you to not have another go. Can we have a Wii U sequel please, Nintendo?