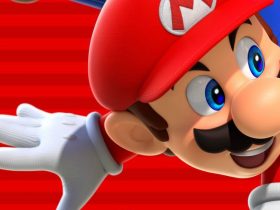 Shiny Pikachu have started to appear in Pokémon GO across Japan, where The Pokémon Company host Pikachu Outbreak event.

It will run from Wednesday 9th – Tuesday 15th August, and, invites players to explore two special Kanto and Johto-themed parks in the Minato Mirai area in Yokohama.

The Europe exclusive Pokémon, Mr. Mime, will also appear, with PokéStops rewarding players with 2km Eggs that can hatch a greater variety of Pokémon than usual.

Niantic kept it a secret but Shiny Pikachu are also appearing and, in turn, these can be evolved into Shiny Raichu. It is unclear whether there are plans to release the colour variation for the electric mouse globally, but we’ll keep you posted.