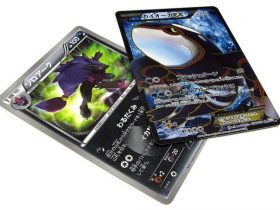 The Pokémon Company has announced plans to distribute a Shiny Diancie at Pokémon Centers across Japan.

Serebii reports that the news was shared in a new promotional video, that confirms the Mythical Pokémon will be available between 12th – 31st December 2015. There’s currently no confirmation as to which moves and Ability it will have.

The Shiny Diancie cannot be obtained through normal gameplay, meaning that this will be highly sought after by Japanese fans continuing to enjoy their adventure in either Pokémon X, Pokémon Y, Pokémon Omega Ruby or Pokémon Alpha Sapphire.