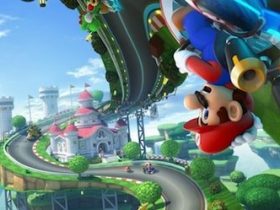 It’s been met with silence since then, with Nintendo’s Hitoshi Yamagami sharing that the project was “right on schedule” at E3 2014. That is until now, with this week’s Nintendo Direct sharing a debut gameplay trailer for the Wii U exclusive.

Nintendo have apologised for the long wait, describing the game as “a truly modern RPG, where everyday life exists alongside a secret world of fantasy.” More details are promised in the coming months, but enjoy the trailer for now! 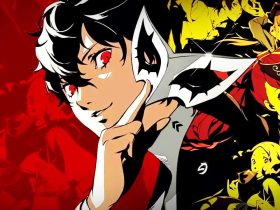