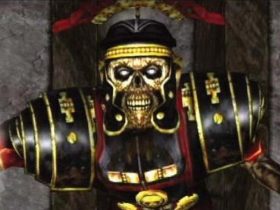 Eternal Darkness Was Nearly Cancelled After The 9/11 Terrorist Attacks

After Precursor Games fumbled after regrettably falling short of their Kickstarter target, Denis Dyack has chosen to spin off and create a new entertainment company.

Quantum Entanglement Entertainment – or QE2 to keep it succinct – will work on movies and television programming, as well as continuing to develop games. Dyack will work as Chief Creative Officer, and among the first projects that we’ll see is Shadow of the Eternals – the spiritual successor to Eternal Darkness.

Now back in active production, QE2’s plans have now expanded beyond purely delivering a game. “[We’re] looking at it from a film and television side,” Dyack explained to IGN. “We’ve got more going on that we’re just not ready to talk about yet.”

When they are ready to talk about it, we’ll keep you posted!

Eternal Darkness Was Nearly Cancelled After The 9/11 Terrorist Attacks 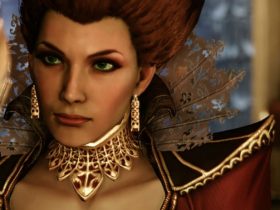 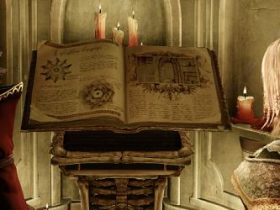